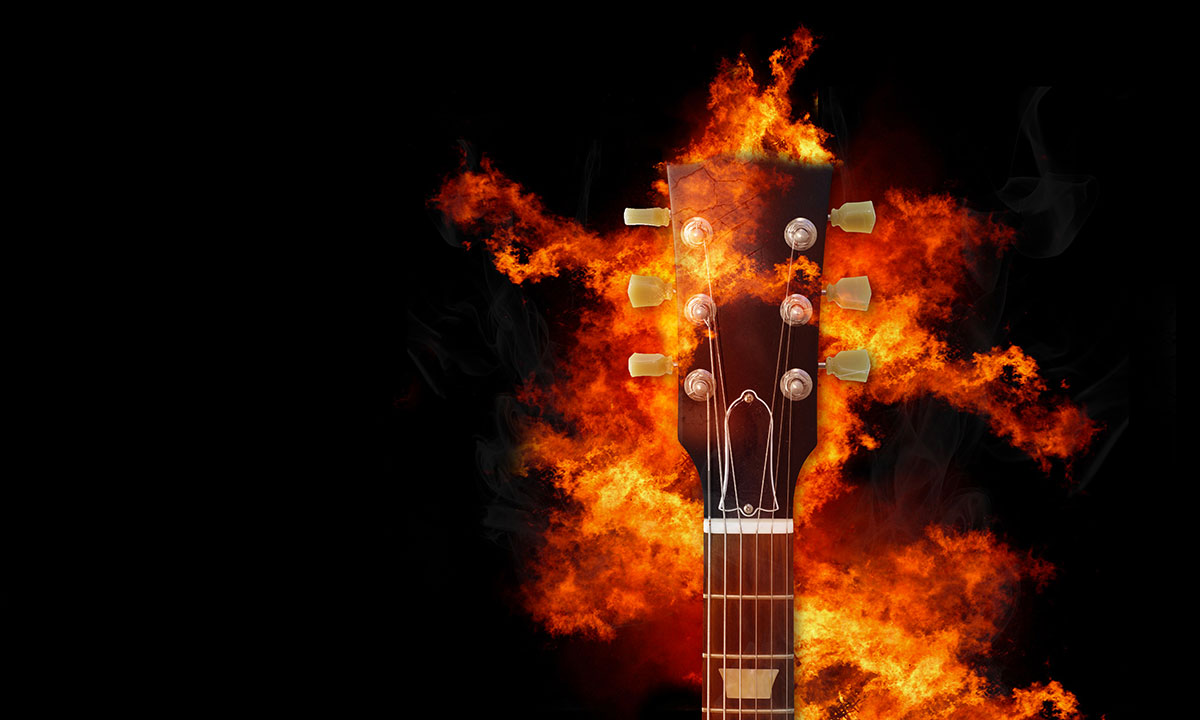 It was Monday morning. I am at Your Independent Grocers (our ticket sales location sponsor) handing them tickets to our second flagship event, “Country Greats” that was to be held at the Dante Club on April 18. Kiss FM Timmins is playing ads to help promote the event, Aux Business Support is busy with additional marketing and decorating activities… the band has been hard at work learning the songs, the singers I approached were busy learning their parts. Flight and travel plans were being finalized; accommodations booked.

By Thursday of that week, everything came to a complete halt. With each new headline in the media, I began to see both the immediate and long-term picture very quickly and realized that like others in the community, I was going to have to cancel my events. Many thoughts went through my head as everything began to unravel.

How we were affected by COVID-19

In Session Timmins provided services in three deeply affected industries: music, travel and events. When the pandemic took hold, all core services were essentially cut off and we had no choice but to close the studio to the public and to cancel all upcoming events. In addition, the three AirBnB rooms in the building, which were set aside for musical tourism, were also closed to the public. All existing revenue streams were essentially cut off.

It took about ten weeks to come to terms with the new normal – sleeping all week, virtual spin class, drinking, hanging out with my family, cooking at home. I began to realize that this pandemic was not going to end any time soon. Meanwhile, reality became really heavy, and others were feeling it too. The depleting bank accounts, deferred payments and some recent new debt incurred to get the studio up and running in the first place, were weighing heavily on my heart and mind. Many others were in the same boat. I needed to figure out what I was going to do.

There have been other hardships over the years, but nothing quite like this. I thought about what helped me through in the past, and the answer was clear. Music, of course. 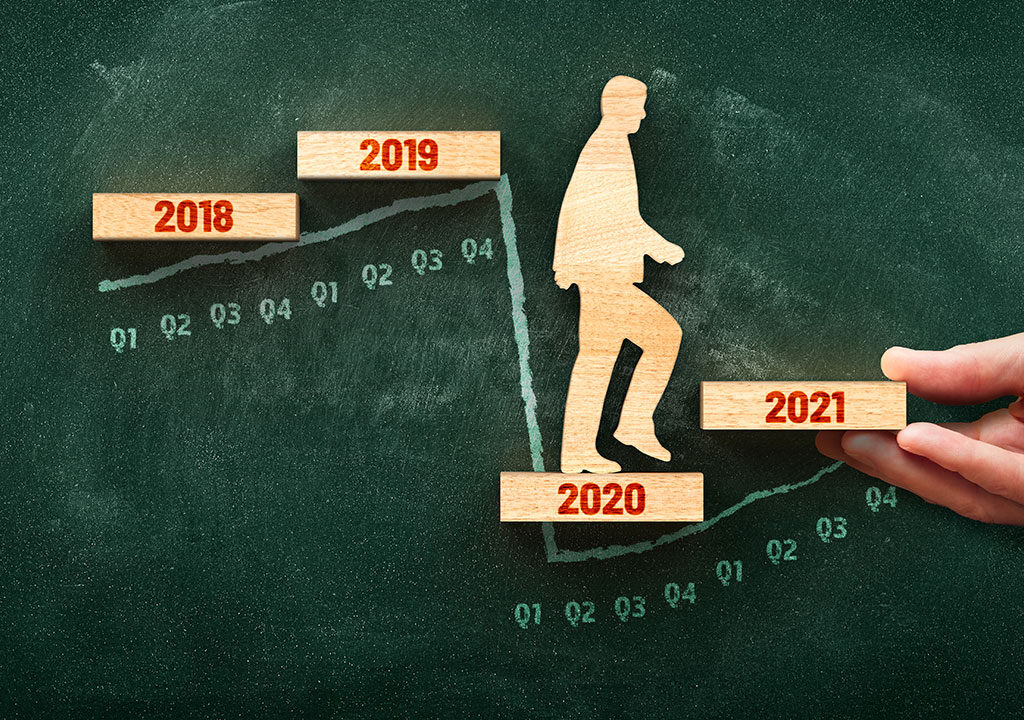 Virtual freedom through music, and learning from the experience

I began hosting a Facebook livestream every Sunday evening. At first, it was just to keep practicing and using my voice by inviting others to pop in and listen if they were bored during quarantine. Singing on the livestream allowed me to clear my head and focus on something other than reality… I learned songs, I learned songs and… I learned more songs. I also practiced more than I had in years, and I also learned a lot more control over my voice and found new ways of singing. It’s a great, fun way to release tension and let melody and poetry tickle your toes, and lyrics touch your heart and rhythm make you move and not worry about what reality currently has to offer – a time to just let go and be free!

I also met new fans through social media who basically ended up creating my shows through their requests. It was a new type of audience and a new method of interacting. It became something to look forward to week after week – Totally out of my comfort zone. It allowed me the opportunity to recreate lost memories and in return, it allowed me the space and time to offer freedom through music to others. And the healing and the hoping, and the acceptance, began. There was a definite shift and refocus on the process itself, and not just an end result.

Perhaps a blessing in disguise.

By appointment only.
Get in touch!